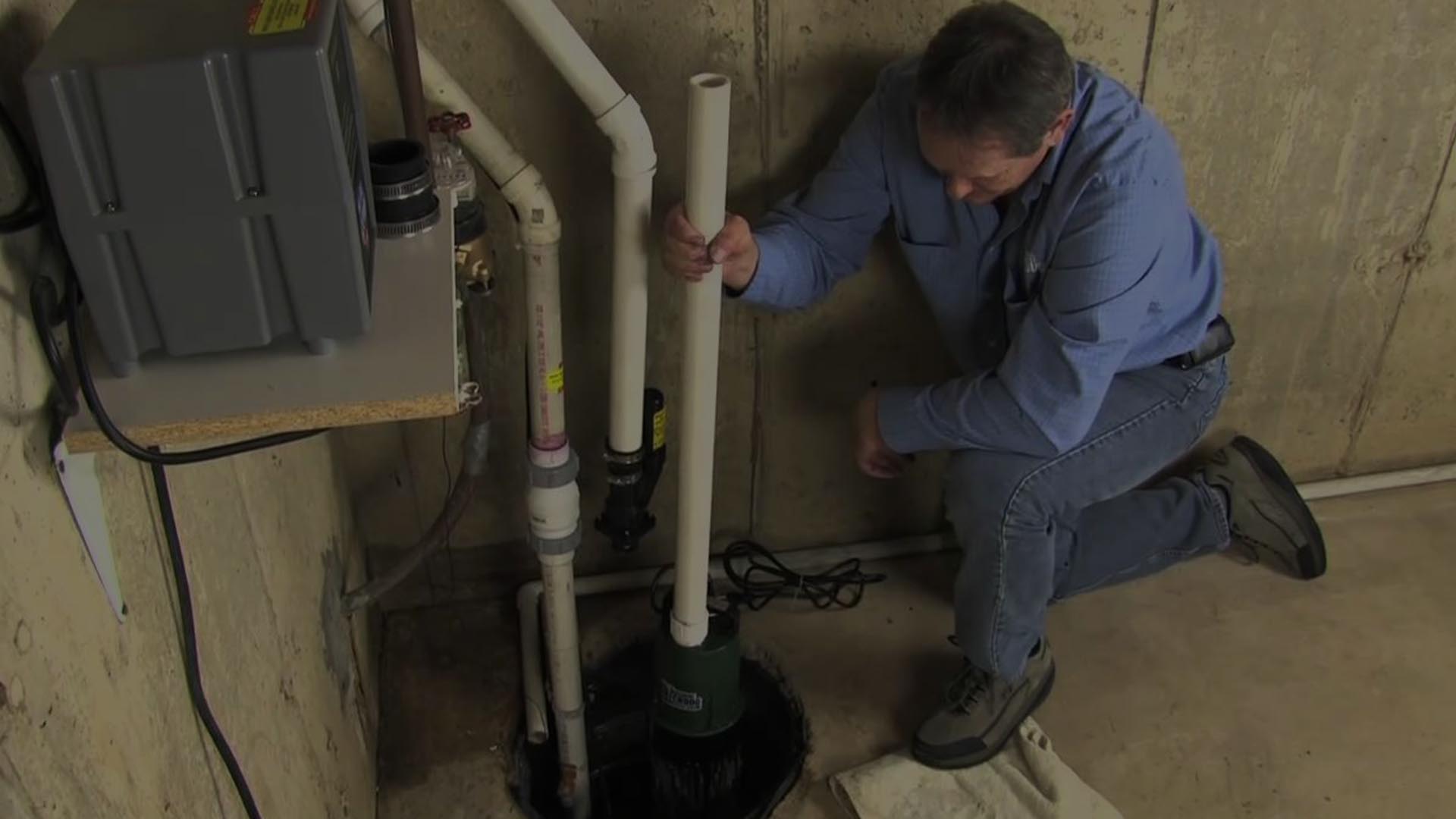 One of the essential elements of sanitary sewage in many home systems is the pump.

What Are Sewage Ejector Pumps?

Many homes with laundry rooms or bathrooms on the basement level or houses built on a much lower plane than the city sewer system require a pump to get sewage and greywater through the lines into the sewer system.

They are also commonly used in areas where septic tanks are required since the tank may be at a higher level than the plumping lines and fixtures of the home.

How Do They Work

Typically, sewage pumps aren’t working all the time. The sump basin, basically a holding tank underground, holds approximately 30 gallons of waste for the average home. Once the sump basin fills up, the pump will move the waste from the basin to the city sewage lines.

Most sewage pumps use a float mechanism to regulate their use. This means that an air-filled float connects to the pump, and as the level of waste in the sump basin rises, the float rises with it. Once the float gets to a certain level, it activates the pump system, and pumping begins to help avoid backflow or overfilling the basin. Then, the pump automatically turns off until the sump starts to fill up again.

What Pump Systems Are Available?

Of course, there are different sizes and options of sewage pumps available, and several factors determine which one you might need. However, The best way to determine what is best for your home and system is to find a company that sells and installs pumps and provides pump service New York.

They’ll look at your sump basin size, the distance and height difference between your fixtures/sump basin/sewage system or septic tank, and more to help you decide what option will work the best for you.